Top Step Trader is a platform for the experienced and established trader. If that sounds like you, combining your experience with Top Step Trader’s accounts could be the winning move you’re looking for. Read our review to find out.

What is Topstep Trader?

Topstep Trader is a site for supplying profitable options traders with a funded trading account. Topstep FX is available for forex traders.

The platform is looking for traders who already come with a winning strategy and can use their tools and team expertise to develop steady profits. For profitable traders, this means putting someone else’s money on the line and keeping the lion’s share of the profits while virtually eliminating personal downside.

However, the allure of earning a funded trading account masks the fact that Topstep Trader makes most of their money off of subscriptions from users stuck in the competitive simulation phase. Many traders find that the rules of the simulation phase are designed to prevent traders from succeeding and Topstep Trader profits from traders being stuck in the simulation with reset fees. Even for funded traders, it is difficult to maintain profits from the platform.

Note that while Topstep Trader offers a two-week free trial with a $150,000 starting balance account, trades made during this trial are not considered for promotion to a funded account.

Topstep Trader has a number of built-in trading platforms that traders are able to use during their simulations and for their funded accounts. However, the platform pushes their proprietary trading platform, TSTrader, as it offers commission-free trading during simulations. This charting software is relatively straightforward to use and comes with a wide variety of useful feature, including the ability to set hotkeys, plot trendlines and retracements, and buy and sell directly from charts. The platform also includes a basic stock news ticker page and pages to track your profit and loss during the simulation period.

TSTrader also offers a replay function so traders can go back and evaluate their trading activity from earlier in the simulation with the knowledge of whether a play was successful or not. The replay functionality is somewhat limited in terms of options, as there is no way to fast-forward to a specific time point or to choose specific asset classes to replay.

The profit targets and daily and weekly loss limits are specified according to the starting balance of each account. More interesting – and difficult to deal with – is the maximum trailing drawdown rule. The maximum trailing drawdown is specific for each account balance and represents the maximum that traders can lose at any point intraday from their account’s total beginning-of-day equity – not the starting balance.

If any rules are broken during the simulation, traders will need to reset their simulation accounts at a cost of $99 in order to become eligible to try for a funded account again.

Because of the complex and difficult-to-satisfy rules of the simulation phase, very few traders make it to becoming funded traders. However, those that do have the potential to earn money from Topstep Trader. Funded traders keep their first $5,000 in profits and then 80% of all profits thereafter.

It is important to note, however, that rules and fees still apply even for funded traders. While the monthly simulation fee is removed, traders are responsible for paying exchange fees upwards of $100/month out of their profits.

Additionally, many traders find themselves being kicked out of their funded accounts shortly after achieving them because the rules for funded traders are just as strict for those in the simulation phase – the same daily and weekly loss limits and maximum trailing drawdowns apply based on the size of the funded account balance. This means that for the majority of traders, including those who achieve funded accounts, achieving and maintaining a large personal profit margin from Topstep Trader is exceedingly difficult.

Should You Join Topstep Trader?

Topstep Trader is specifically focused on options traders who have already developed a highly profitable trading strategy on their own and want to further increase their profits and reduce their risk by trading with a funded account. However, this is a relatively niche group as highly successful traders are unlikely to need additional income from Topstep Trader.

Instead, the platform markets towards middle-tier options traders who are just good enough to give Topstep Trader’s simulations a run. In general, it is difficult to profit from Topstep Trader because of the platform’s high monthly and reset fees and the extreme difficult of achieving and maintaining funded account status. 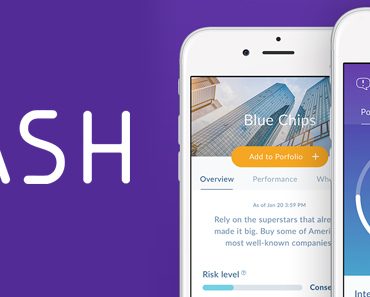 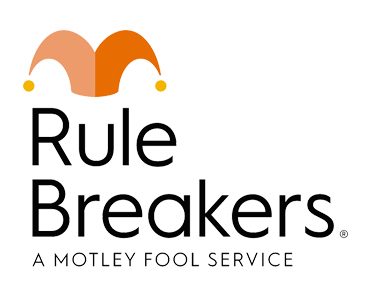 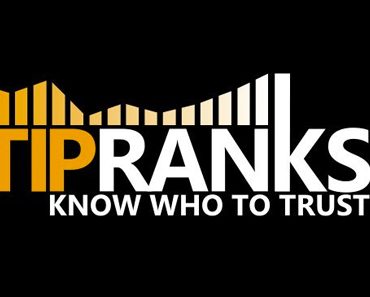 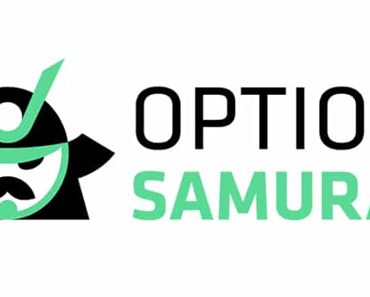 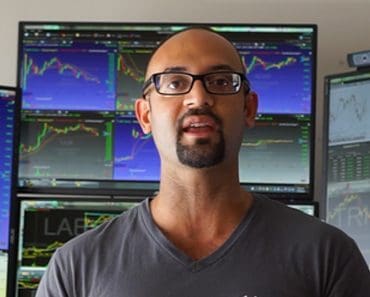 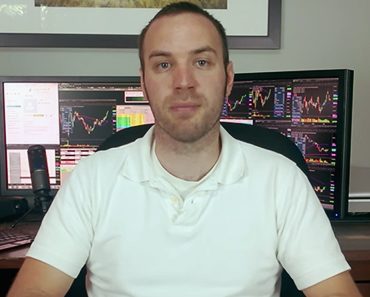