Home
Platform Reviews
MotiveWave Review – Is This the Platform for You?
Prev Article Next Article

Motivewave is a research and trading platform with many enticing features. They are a downloadable software that many traders are looking into. Could MotiveWave be the trading platform for you? Read our review to find out.

Motivewave.com is a financial markets research and trading platform with a multitude of options and features. The platform is downloadable software that can plug-in to a wide selection of brokerages and data services. Along with the popular (and basic) features, this software has a heavy concentration on providing tools that accommodate complex harmonic-based price patterns as well as Elliott Wave analysis. There are five editions of Motivewave to better accommodate the end-user’s motives ranging from just chart analysis to full research, analysis and trading platform.

Motivewave Software is a privately-held company based out of Toronto, Canada.  The software was developed out of a need for powerful Elliot Wave analysis tools. and the lack of existing tools on the market to do. Motivewave released its first Elliott Wave Software version 1.0 in 2011 and continued to expand the tools and functionality into a full-fledged research and trading platform.

Motivewave pricing is based on the edition, add-ons and updates and support selected by the user. With six editions, each catering to the need/motive of the end-user, Motivewave provides the convenience of licensing for the functions customers need. The six editions come with lifetime licenses and lease options with one-year of upgrades. Additional years can be purchased for an annual fee. Starting with the basic CHARTS edition, each edition builds in more functionality from the prior edition and so forth until the Ultimate edition. Purchased prices of lower priced editions can be credited towards higher editions within the first year. All editions, except Ultimate edition, have optional add-on modules for features not-included for that edition like Elliott Wave, Gartley and Gann. Prices for add-on features range from $97 to $397 each.

Charts edition $99: This is the basic platform for newbies just starting out. The platform includes over 40 chart indicators, watch lists and allows two chart templates max. Updates and support are $29-per year.

Charts Plus edition $195: Includes everything from the Charts license plus unlimited chart templates, over 295 indicators, multiple time frames and replay mode. Updates and support are $49-per year (after the first-year on all editions).

Trade edition $295: This edition accommodates traders by adding trading capabilities and tools to the Charts edition including level 2, time and sales and with a maximum of two chart templates. Updates and supports are $79-per year.

Strategy edition $595: This edition accommodates users that have an affinity for automated trading strategies and back-testing/optimization. It includes 30 built-in strategies and advanced alerts along with replay mode. Updates and supports are $109 per year.

Professional edition $995: This edition provides a robust trading and analysis platform. It includes all features of the Strategy edition plus multiple broker/data service connections on one workspace, study scanner, options chains, advanced charting, console and charts group page and advanced Fibonacci tools. It can also be lease for 90-days at $185, six months at $340 and lifetime license payment plan for four PayPal payments of $296 each. Updates and support are $149-per year.

Ultimate edition $1,595: As the name says, this edition includes all features from prior editions and all the add-on modules. Most importantly, this edition includes the Elliott Wave and Harmonic shapes/pattern scanner, which is not available as an add-on. Since the license is pricey, customers have options to lease it for 90-days at $295 or six months at $555. Lifetime license can be purchased at $1,595 up front or with four-monthly PayPal payments of $475. Addition updates and support are $199-per year. There is a free 14-day trial of the Ultimate Edition.

Motivewave has a vast arsenal of features depending on which edition and add-ons are utilized. The Ultimate edition contains all the bells and whistles. It’s clear Motivewave wants users to choose this version, which is more cost effective than taking the add-ons a-la-carte. Some of the most unique features are the Elliot Wave and Harmonic Shapes tools.

Depending on the edition, Motivewave provides every type of chart from the commonly used bar, line and candlesticks to more obscure complex types like Heikin Ashi candles, Renko, Ichimoku and Point-and-Figure charts. Unique to Motivewave is the inclusion of range, time, momentum, volume and percentage-based charts. There are a wide range of time frames including tick, five and 10-second charts.

Over 40 of the most commonly used technical indicators are included on the base Charts edition including moving averages, stochastic, Bollinger Bands, RSI and volume. From Charts plus edition on up, the indicators/studies expand to over 275 including special indicators by popular gurus like Bill Williams, Marc Chaikin, Welles Wilder and Alexander Elder.

Elliott Wave theory suggests all trends are composed of five waves which are identified by meeting various characteristics and ratios. Identifying which wave is in progress enables traders to anticipate and trade the trajectory of the next wave. Wave 3 is the most robust and powerful momentum-based price move that traders yearn to find in a timely manner. This is where the Elliott Wave tools can be most useful. 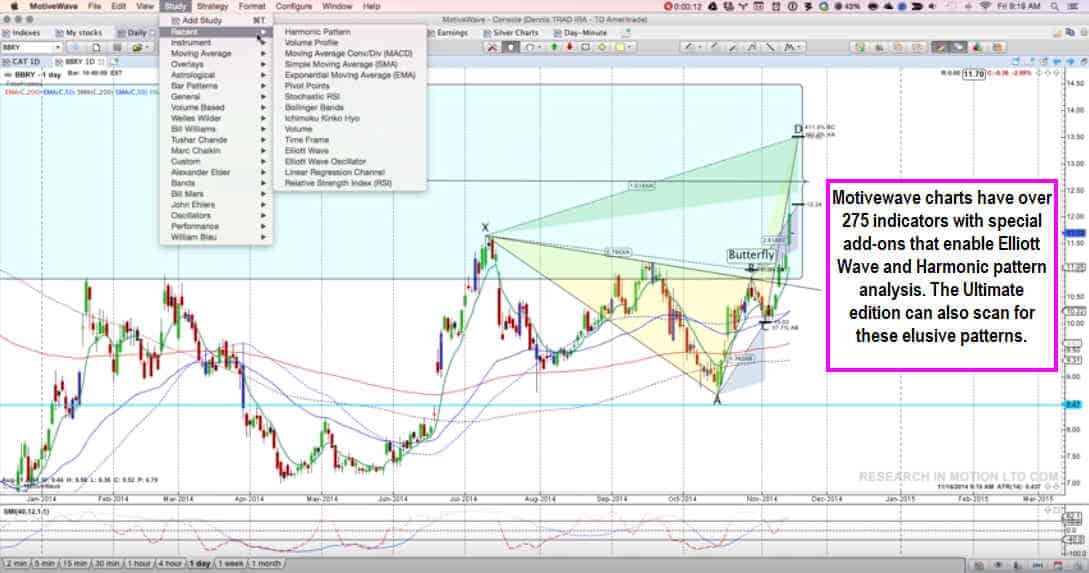 As an add-on, the Elliott Wave and Auto Elliott Wave modules enable users to identify and analyze all EW patterns as the software labels them for you. The Elliott Wave scanner is only included in the Ultimate edition, which will scan the market for selected types of waves (IE: wave 3 scans). 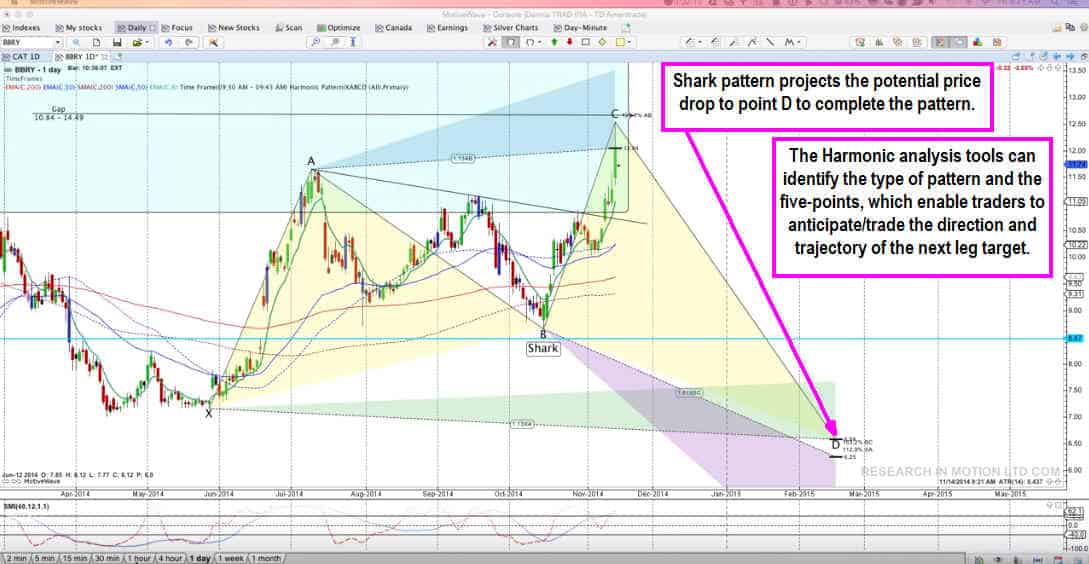 Harmonic patterns are identified by meeting specific Fibonacci-based ratios at each of the five-points (X, A, B, C, D). Like Elliott Wave, accurately identifying initial points/waves can enable traders to play the forecast price trajectories of the impending points/waves. Harmonic patterns can be played both long and short even if the underlying pattern is bullish or bearish.  For example, a bearish Gartley can be played long on the BC-leg and reversion bounce after the CD-leg completes.

Users can subscribe through third-party plug-ins or with their online broker platforms. Motivewave provides customizable scanners as well as pre-set scans. Multiple scans can be run simultaneously. Users can create their own scans easily through the Wizard tool. The quality of scan results is rated by color and number-based score: one-yellow dot is fair, one-green dot is good, two-green dots are very good and three green dots is excellent. The Ultimate edition has the Elliott Wave and Harmonic scanner.

These scans are generally not as advanced as Trade Ideas and EquityFeed, however they’re more effective than the basic scanners provided in other charting platforms.

The Trader edition includes order entry, time and sales, market depth and level 2 screens. Trades can also be sent from the charts when selected criteria is triggered. Motivewave also enables automated or partially automated trading with the Strategies edition, which includes 30 built-in strategies that can be activated ‘right out of the box’. Back-testing and analytic tools like replay are very useful in refining or constructing your own methodology.

What Type of Trader MotiveWave is Best For

Motivewave had enough options to cater to all level of trader from newbies to seasoned pros. From data-driven analytical quants to momentum-driven intra-day scalpers, this platform accommodates all styles especially those working Elliott Wave and harmonic pattern-based trading. While prices seem a bit expensive, the key difference is that you own the lifetime license for any edition you purchase. The 14-day free trial to experience the Ultimate edition is a good way to kick the tires for more experienced traders. Newbies should start with the Chart edition to familiarize themselves before taking the trial with the Ultimate edition. 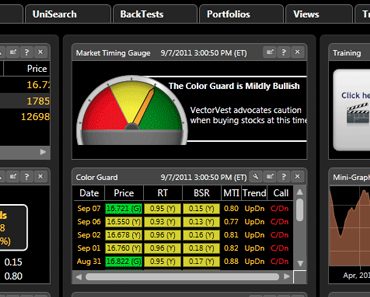 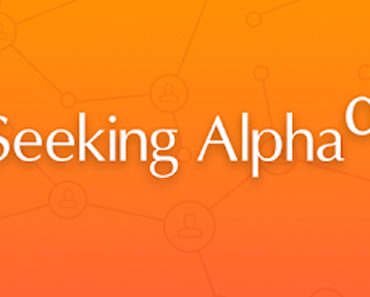 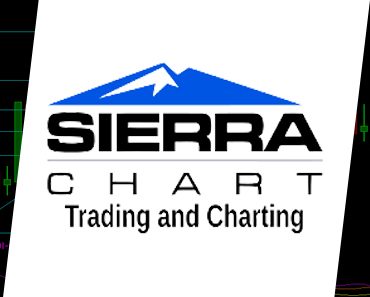 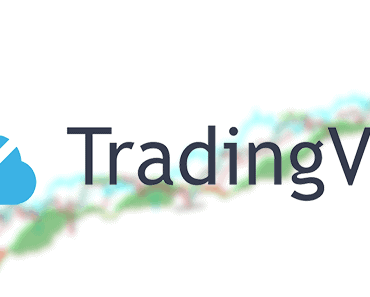 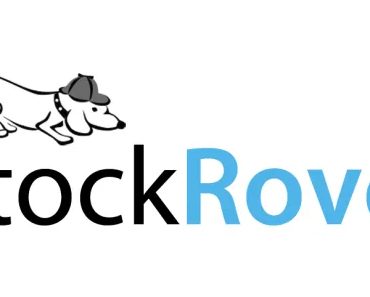